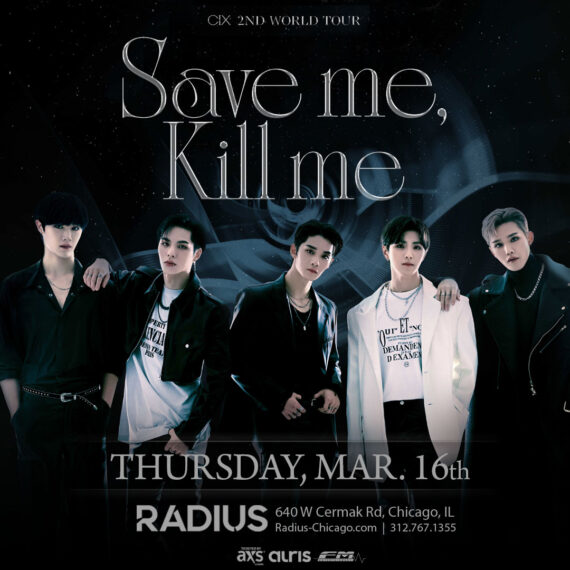 With members well experienced in the world of reality competition shows, K-pop boy band Cix appropriately led up to their formal debut with a reality show of their own. In the summer of 2019, a ten-episode series entitled Hello Cix set the stage for the release of the five-piece’s first music, the smooth R&B/rap-tinged pop EP HELLO Chapter 1: Hello, Stranger.

Cix came together from a pool of talented vocalist/dancer/performers brought together by C9 Entertainment. Led by rapper BX, Kim Seung-hun, Kim Yong-hee, Yoon Hyun-suk, and Bae Jin-young also comprised the group’s membership. Before forming Cix, several of the members had competed on various televised talent competition shows like Stray Kids, Treasure Box, and Produce 101, Season 2. Bae Jin-young had also been a member of the short-lived group WANNA ONE. In June 2019, the group broadcast Hello Cix, showcasing each of the members and their various backgrounds and personalities over the course of the series’ ten episodes. The next month, Cix made their official debut with the five-song EP HELLO Chapter 1: Hello, Stranger, a hybrid of high-gloss pop, light trap production touches, and occasional rap breakdowns from BX. The EP peaked on the Gaon charts at a respectable number two, and the group gave their first live performances. Cix returned in November of the same year with their second EP, HELLO Chapter 2: Hello, Strange Place.