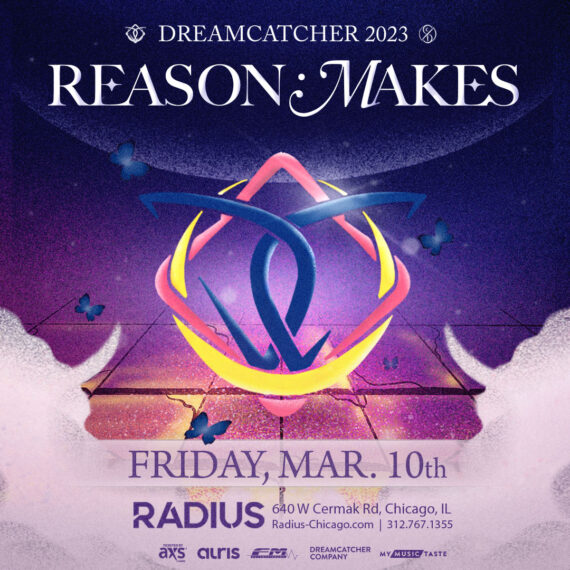 Billboard acclaimed K-pop girl group Dreamcatcher is reuniting with their fans through the REASON : MAKES DREAMCATCHER 2023 IN CHICAGO, happening on March 10 at Radius.
The 7-member girl group garnered attention with their Billboard World Digital Song Sales Chart hit “Odd Eye” and their previous releases of chart-topping hits like “BOCA”, “Scream”, and “BEcause”.
With their first music show win in Korea through their latest hit “MAISON”, they’ve proven their limitless talents. Showing a variety of charms from strong dynamic tracks with powerful vocals to beautiful soft ballads, Dreamcatcher has captured the hearts of music fans both domestically and internationally.
Dreamcatcher proved their popularity again as world-class idols with their Europe tour which ended in great success. Dreamcatcher showed off their outstanding live skills, performance and powerful stages, making their fans InSomnia(official fandom name) proud of being their fans.
To repay their fans’ support and love, Dreamcatcher released their Special Digital Single [REASON] on January 13th to celebrate their 6th year anniversary. “REASON” contains a message to fans who have been by
Dreamcatcher’s side for six years, from their debut title “Chase Me” to “VISION”, and it’s a promise to those who want to spend more time together.
Dreamcatcher said, “Like the title of ‘Reason’, we hope InSomnia(official fandom name) will get our sincerity that only fans can make us cheer up and move forward.”
Despite the busy schedule ahead of the U.S. tour, Dreamcatcher’s special gift is touching theirfans around the world. Tickets for the REASON : MAKES DREAMCATCHER 2023 IN CHICAGO, which is back in the US with a whole new setlist, will go on sale on January 19 at 11:00 AM (CST) local time