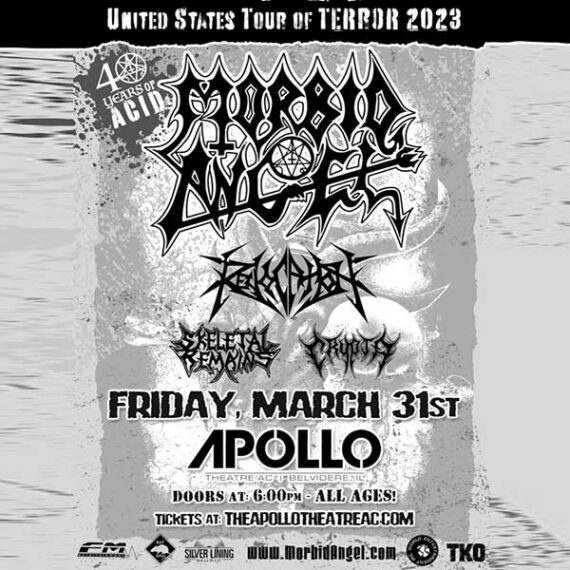 In many ways, Black Flag was the definitive Los Angeles hardcore punk band. Although their music flirted with heavy metal and experimental noise and jazz more than that of most hardcore bands, they defined the image and the aesthetic. Through their ceaseless touring, the band cultivated the American underground punk scene; every year, Black Flag played in every area of the U.S., influencing countless numbers of bands. Although their recording career was hampered by a draining lawsuit, which was followed by a seemingly endless stream of independently released records, Black Flag was unquestionably one of the most influential American post-punk bands. A full decade-and-a-half before the fusion of punk and metal became popular, Black Flag created a ferocious, edgy, and ironic amalgam of underground aesthetics and gut-pounding metal. Their lyrics alluded to social criticism and a political viewpoint, but it was all conveyed as seething, cynical angst, which was occasionally very funny. Furthermore, Black Flag demonstrated an affection for bohemia — both in terms of musical experimentation and a fondness for poetry — that reiterated the band’s underground roots and prevented it from becoming nothing but a heavy metal group. And it didn’t matter who was in the band — throughout the years, the lineup changed numerous times — because the Black Flag name and four-bar logo became punk institutions.