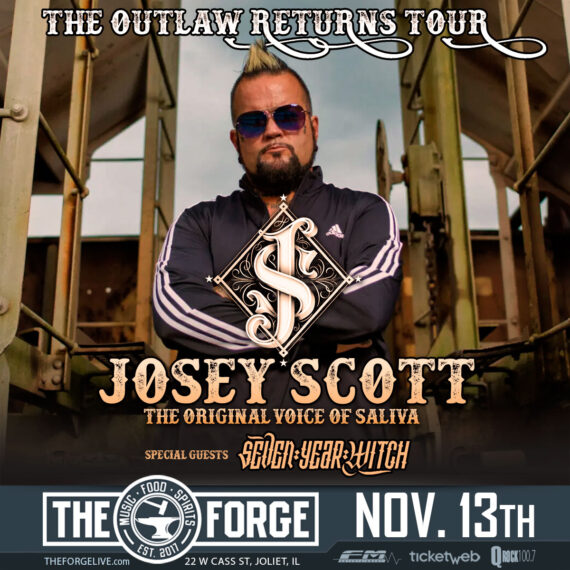 Josey Scott is an American rock musician, singer-songwriter and record producer, best known as the former lead vocalist of the rock band Saliva. In addition to Saliva, Scott co-wrote and performed “Hero” (which was used as one of the theme songs to the 2002 film Spider-Man) with Chad Kroeger of Nickelback.