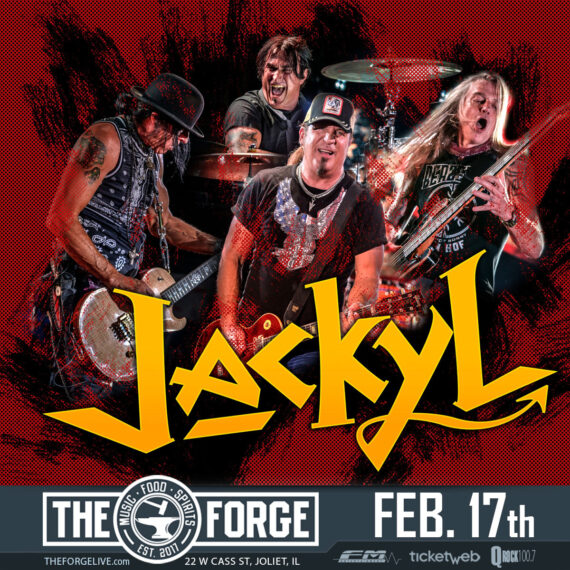 A raunchy, fun-loving, and hard-hitting rock band led by chainsaw-wielding frontman Jesse James Dupree, Georgia’s Jackyl emerged in the early 1990s with a sound rooted in Southern hard rock and no-frills heavy metal. The group’s eponymous 1992 debut album was certified platinum on the strength of the rock radio hits “Down on Me,” “When Will It Rain,” and “The Lumberjack,” the latter of which featured Dupree‘s infamous chainsaw solo. Jackyl’s mainstream success eventually waned, but through heavy touring and the releases of well-received efforts like Best in Show (2012), Rowyco(2016), and 30 Coming In Hot (2022), they have maintained a dedicated following that few other bands from the era can claim.